The 2022 Celery Farm Calendars Are Here! 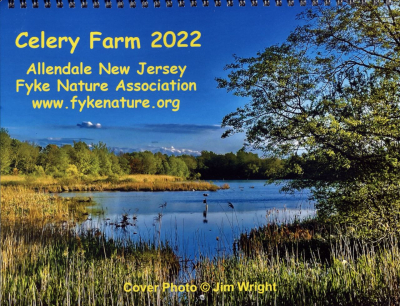 As always, the calendar is packed with holidays and locally essential dates.

The calendars sell for $15 (U.S.) and are available at the Lee Memorial Library on Crescent Avenue in Allendale. and Wild Birds Unlimited on Route 17 South in Paramus.

And a big thank you to Carol Flanagan for doing such a great job once again. I am delighted to announce that the Allendale Borough Council last night passed a resolution that urges businesses in Allendale to no longer use or sell the nastiest rat poisons, which can also kill a pet or wild animal that eats a poisoned rodent.

These so-called anticoagulant rat poisons are contained in big black plastic boxes that can be seen all over town. A member of the Northern Highlands Environmental Club and I counted 14 of them outside one  sprawling commercial building earlier this week.

The resolution also urges property owners to stop purchasing or using anticoagulant rodenticides on their properties in Allendale.

its maintenance program for borough-owned parks and facilities.

Allendale is likely the first municipality in the state to do so.

In addition, the Allendale Board of  Health has promised to crack down
on the perennially open and overflowing Dumpsters so attractive to rats.

On behalf of the many local groups and residents that supported this resolution, I’d like to thank the Borough Council for passing this resolution, with a special nod to Council Members Jim Strauch and Steve Sasso for their help and support.

The problem extends far beyond Allendale, but this is an important first step toward passing statewide legislation.

Rodenticides and other yard poisons like pesticides kill far more than their intended targets.

We urge neighboring towns to pass similar resolutions with the ultimate goal of passing statewide legislation banning the rat poisons most lethal to raptors and pets. 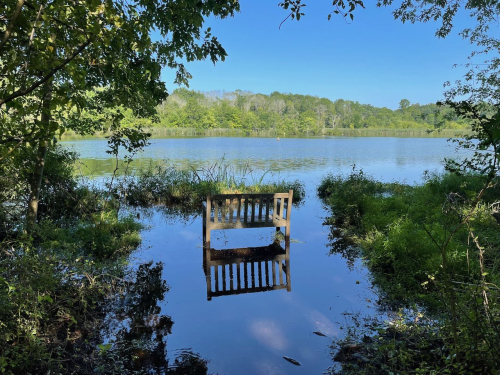 Patty Finn and I toured the Celery Farm in calf-high boots this morning, trimming debris and assessing damage.

The trails are slippery and muddy in spots, and flooded several inches deep in others but as Patty said, the wetlands did their job.

As many of you know, the Celery Farm Nature Preserve was known as Wolf Swamp long ago. And now it is again, for the time being.

I have included a variety of photos to give you an idea of what it's like. 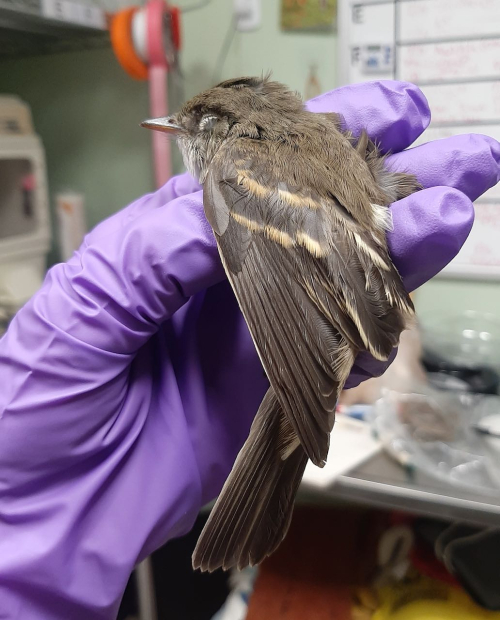 Can you I.D. this bird from West Milford that was brought to the Franklin Lakes Animal Hospital?

Assorted folks from the Hour on the Tower have a variety of opinions, including an odd one from the Merlin app (though perhaps from the wrong I.D. pack).