The next free guided walk of the Celery Farm, led by Marsh Warden Mike Limatola and Jim Wright, is Saturday, Aug. 6, at 8 a.m.  We'll look for birds and butterflies and other stuff.  Meet at the Green Way entrance to the CF.

There will also be a free guided tour of the nearby historic Fell House at 10 a.m. A female Wild Turkey has been hanging around backyards in northern Allendale for quite a while now, eight poults in tow. Occasionally mistaken for a unicorn, but not often.

Sally Wiegand reports that "four of the young ones were trying to get in the birdbath at once this a.m. -- Ken had to refill it twice!" (see photo below.)

(P.S. Stephanie Seymour reports 10 poults and their parents in her yard in Englewood this a.m. Link is here. 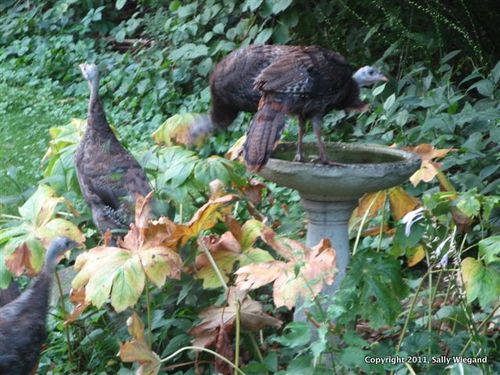 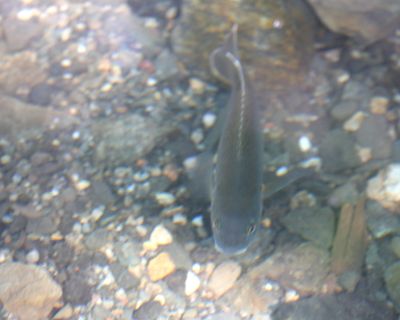 The Monday Morning Mystery remains a mystery for now. The fish itself may be gone, as a huge snapping turtle has been seen hanging out in the shallow pool created by the storm water culvert at the end of Green Way. The snapper swims into the culvert for shade. 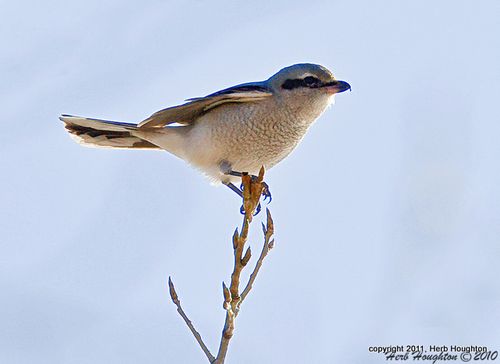 Jim O'Neill of The Record wrote an excellent story about photographer Herb Houghton, including a photo of Herb with a gigundo lens, photographed at the Celery Farm. Herb's images currently grace the Flyway Gallery in DeKorte Park, Lyndhurst.  The show closes Friday, so stop by soon. 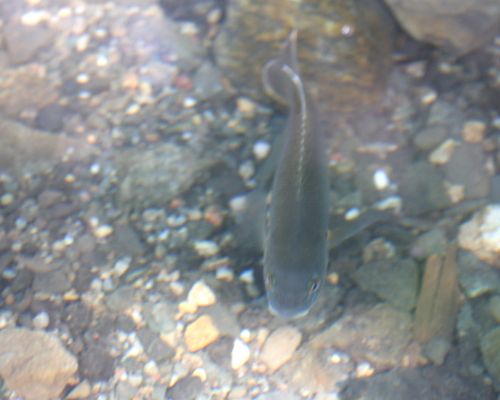 I need some help IDing this fish, living in the little shaded pool at the end of Green Way.

Sorry if the pic's not clearer. I blame the water.