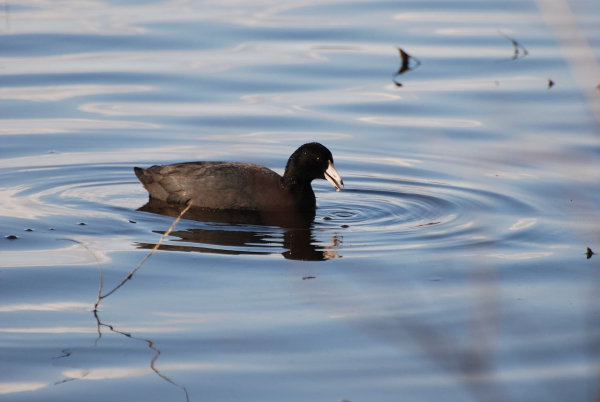 Barbara Dilger took this shot of an American Coot at the CF 12-years ago today. (Thanks, Mrs. D.!)

Just Got Reviewed in The Wall Street Journal

Kind of weird to pass along some personal good news in these crazy times, but The Wall Street Journal reviewed "The  Real James Bond" today and called it "slim and elegant" and went into quite a bit about Bond, Fleming and the spy biz.

You can read the review on "The Real James Bond" book blog here. 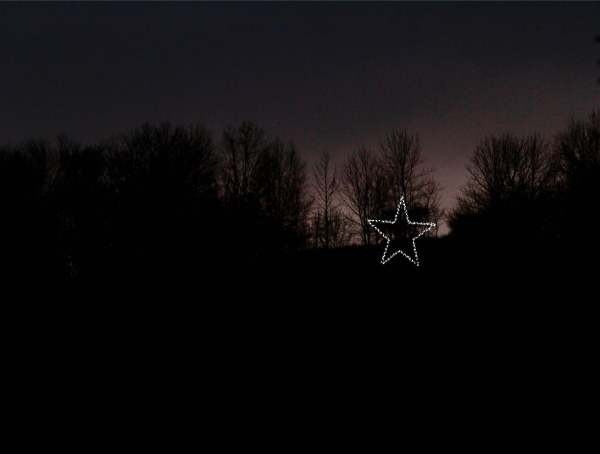 The star atop High Mountain -- a Christmas season tradition that went dark for decades  -- is shining through the night sky above North Haledon, this time as a symbol of hope in these trying times.

The star, which Mayor Randy George resurrected this past week, had shone this past winter for the first time in 40 years until vandals struck.

I happened to be at the top of High Mountain yesterday and saw the 25-foot-tall five-pointed star back in place.

I thought I'd stop by at dusk to photograph it "in action."

You can read The Record story about the star here.

A post I did back in January about the star is here.

One big difference between now and last winter: At the base of the solar generator is a huge sign that reads:

My Column: Birding in Tough Times 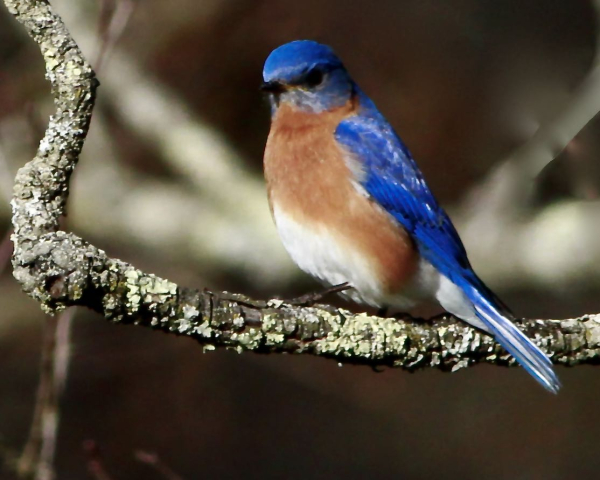 My latest column for The Record is birding in the age of COVID-19.

It's in today's Better Living section.

This Day (Photographically) in CF History 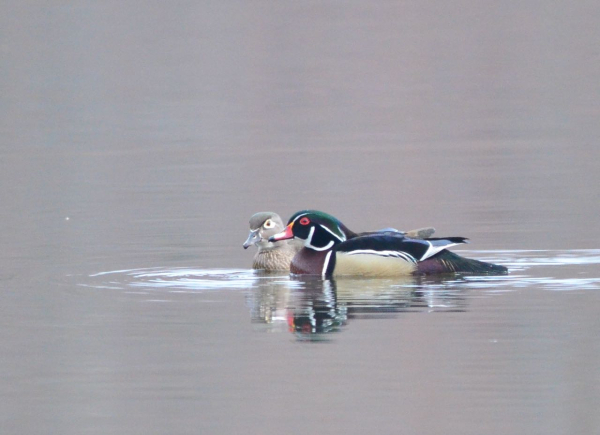 With the CF lockout, perhaps people would like to share photos from this day-date, but from prior years.

I will start us off: 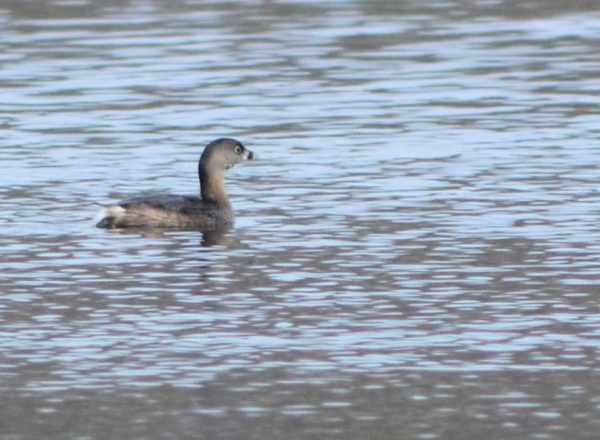 The current issue of Northwest Bergen Lifestyle has an article about the Celery Farm.

Editor Kris Pepper interviewed me a couple of months ago for the magazine's April issue, and you can read the article online here.

Not exactly being in the Celery Farm, but it reminds us how special the place is.

Here are a few photos I submitted but that didn't run...

Wanted to give everyone a head's up that the Borough of Allendale is closing the Celery Farm Natural Area until further notice.

The trails are just too narrow too much of the time for people to keep a safe distance in this age of social distancing.

Trying to put signs up at all the entrances as soon as possible.

THE CELERY FARM IS CLOSED

In conjunction with the closing of the County parks and for the safety and well-being of the residents of Allendale and all guests, the preserve, including all footpaths and observation platforms, will remain closed to the public until further notice.

We thank you for your understanding during this uncertain time. Updates can be found on the Borough’s website at:

The Fyke Summer Newsletter Is Here

The Fyke Summer Newsletter has arrived digitally, and it's packed with news, dates, and features.

A big thank you to Carol Flanagan for putting it together.

Lots of great stuff,  including a couple of articles by Judy Cinquina, plus a perfect dab of color here and there. 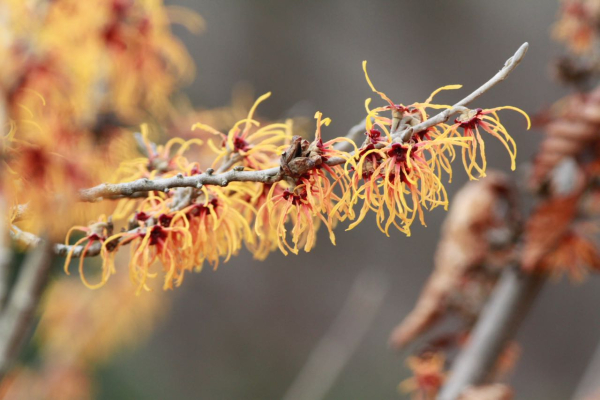 Took this at Wave Hill but I think it's in a few spots in the CF, too. What is it?